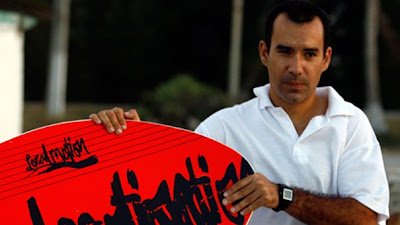 Cuban authorities say those involved in the alleged plot recruited this young man
U.S.-financed activists evidently disguised satellite dishes as boogie boards as part of a plan to set up an illegal communications network in Cuba, said a Cuban electronics technician who was involved in the alleged plot.
State-run Cuban television reported the story Monday night. See links to video and photos at CubaDebate and related article in Granma (in Spanish). A few highlights are below:
To Cuban state security, the agent was Raúl, and to his purported U.S. handlers, Alejandro.
His real name was Dalexi González Madruga, who said he began working as an agent because he thought he was being "used" and pushed into taking part in a plot that "went against my principles."
Others supposedly involved included Marcos, a friend of González who traveled frequently to Spain; Robert Guerra, a staffer at Freedom House; and "Barry," a blond foreigner.
González said as he met these characters, he felt like he was being drawn into something out of an espionage thriller.
He said he could have profited from the deal, but decided it wasn't worth it. He was quoted as saying:


As the events unfolded, I realized that they wanted to use me and I simply would not lend myself for a that type of activity. So I became Alexander to the enemy, and Raul for State Security of my country.
I won't do anything that goes against my principles. I can have my business, monetarily speaking, but as a person, I would have lost something that is worth more. And for me, yes, that's priceless.

González said he met Marcos in 2007. Marcos said he wanted to use the satellite dishes to set up an Internet network in case "something happened." It wasn't immediately clear what that something was.
In 2008, González said he met Barry. He introduced himself with code words. "How's the surf in the south of France?"
With those words, González knew he was his contact, someone that CubaDebate said could be an American agent. 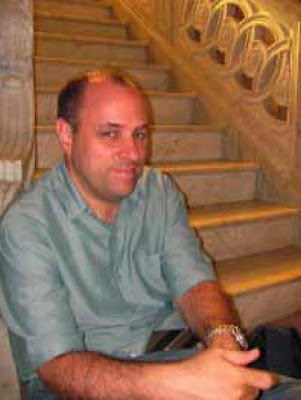 Robert Guerra: Tweet link
CubaDebate said published only one photo, above, of Guerra. He directs the Internet Freedom Project at Freedom House, which receives U.S. government funding.
The Miami Herald's Cuban Colada blog said Guerra is one of the founders of Privaterra, a Toronto-based group "that works with nongovernmental organizations to assist them with issues of data privacy, secure communications, information security, internet governance and internet freedom." Two more photos of Guerra are below, and photos of González follow. 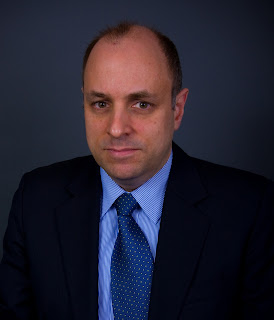 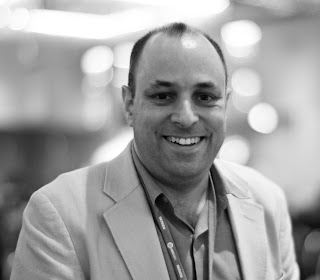 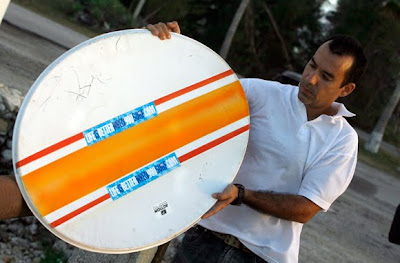 Dalexi González Madruga displays the boogie boards that can be converted into satellite dishes. Photos of "reconstruction" of events by Ismael Francisco. 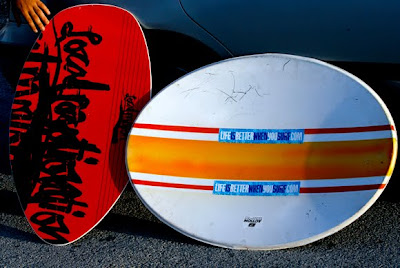 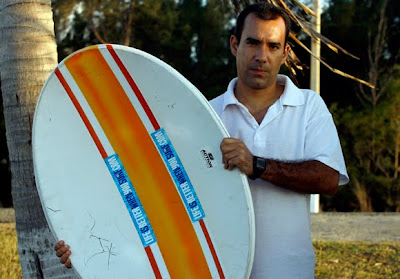 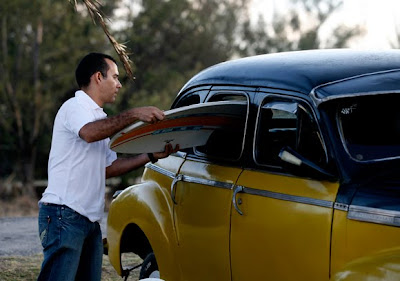 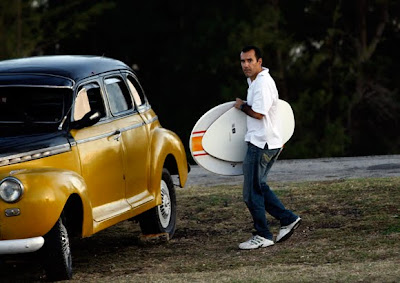 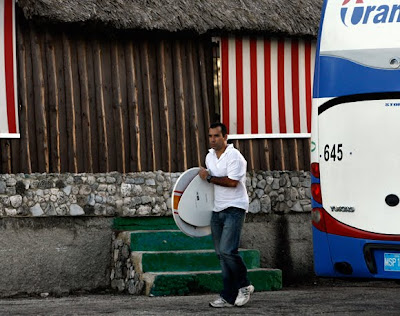 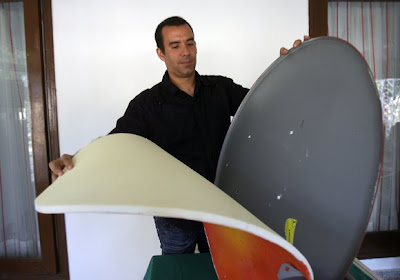 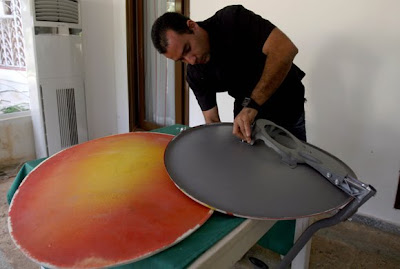 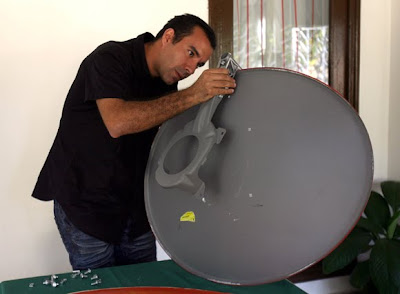