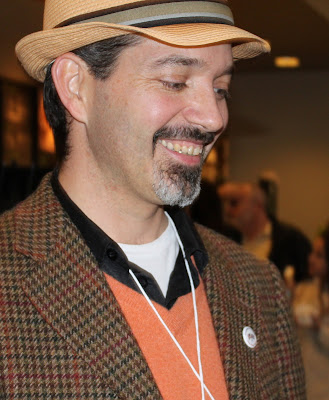 Professor Ted Henken helped organize a panel called "Digital Dilemmas: The Internet and Blogs in Cuba Today" at the Cuba Futures conference in New York. His blog is called El Yuma and contains a lot of useful information about blogs in Cuba.
The Cuba Futures conference was held from March 31 to April 2. Hundreds of researchers who study Cuba attended. 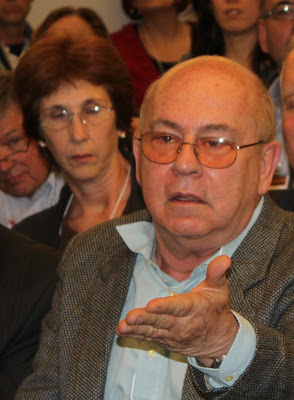 Writer and novelist Miguel Barnet was among those who traveled from Cuba to attend the conference. 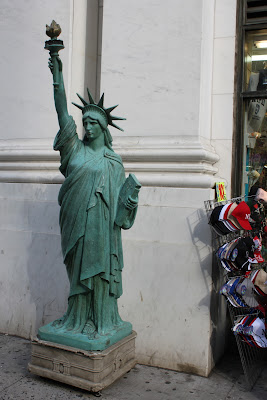 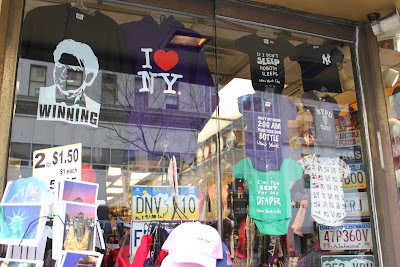 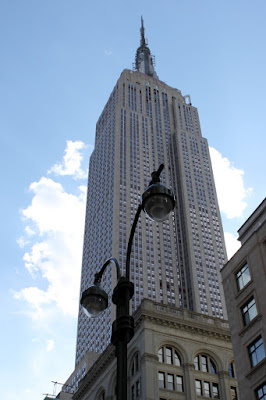 The Empire State Building
Posted by alongthemalecon at 10:06:00 PM