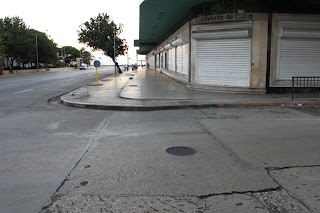 Thanks to Frances Robles for mentioning the Cuba Money Project in her story in today's Miami Herald (read story here or download PDF). 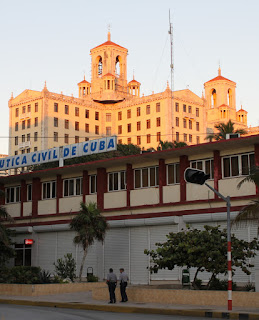 After the story was published, Robles posted additional details from her interview with Marc Wachtenheim, the former PanAmerican Development Fund program director who was caught on Cuban surveillance videos.
He denied Cuban government accusations that he is a CIA collaborator:


If it were true, someone owe’s me a lot of money in back-pay! For Communist governments, anyone who supports human rights and democracy is labeled a “CIA collaborator” or a mercenary—this is an old tactic: go after the messenger, when you can’t confront the message. It is ironic that Cuba’s government claims to want a “battle of ideas”; if these are the ideas in their arsenal, it shows a real poverty of thought. Instead of name-calling, they should focus on calling for free and fair elections, and then history might absolve a small part of their responsibility.

Wachtenheim also said that even if democracy programs in Cuba haven't been perfect, they shouldn't be discontinued. He said:


No program will be 100% effective. International development work is messy; democracy programs especially so. But democracies, including the U.S., have a long history of extending solidarity to our friends abroad. Solidarity, in its most basic sense, means that the strong and the free should help the weak and the disenfranchised. This is because freedom implies responsibility, these are two sides of the same coin, and we are called on to exercise our freedom to help those who are not yet free. When we do this we exercise the very best part of our nation’s values. Should France have stopped helping George Washington because of the occasional Benedict Arnold? Sometimes, the right thing to do is the right thing to do, just because it is the right thing to do. This is one such case. We need to act internationally in a way that is consistent with our values. That is what it means to be a free and responsible nation in a globalized world. 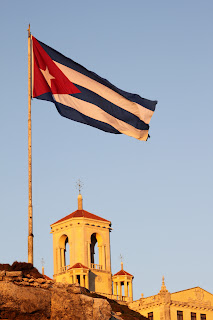 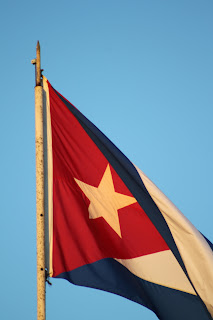 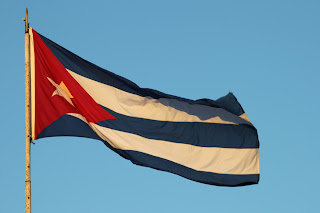 the values of imperialism are: the drive for profits, its tendency towards crises and its aggressive, militaristic nature (3m killed in Korea, 3m in Vietnam, 1m in Cambodia, 1m+ in Iraq, uncounted (due to racism) numbers in Afghanistan, etc). other 'values' are racism, torture and parasitism.
You can keep those 'values'.