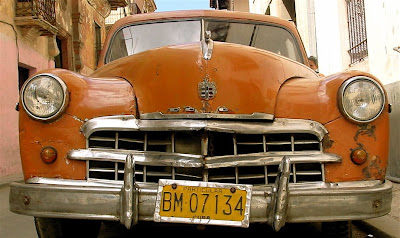 The U.S. Agency for International Development awards tens of millions of dollars to private contractors and non-profit organizations that carry out democracy-promotion work in Cuba.
USAID keeps most details of these programs secret, but public records give some insight into what happens to at least some of the tax dollars.
The IRS requires non-profit organizations to file Form 990s, which provides information on the group's mission, programs and finances.
I have written about these 990s from time to time. See, for instance:

Today I am posting the Form 990s for eight of the nine organizations that USAID lists as its current partners (and for people who have no interest in tax records, here are some photos of old cars).
I can't list the ninth organization, Creative Associates International, because it's a private company and does not have to make public its finances. It received $7 million in USAID funds - more than any of the other eight organizations - from August 2008 to June 2012.
The eight non-profit organizations are below, along with USAID grants received and the latest Form 990s that I have been able to obtain. Other groups also receive USAID funds, but these eight are the largest, I believe. 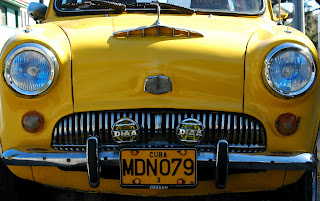 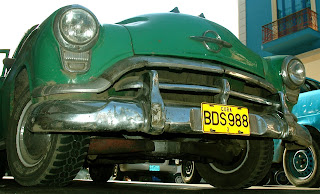 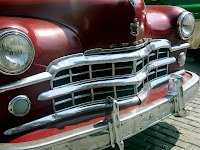