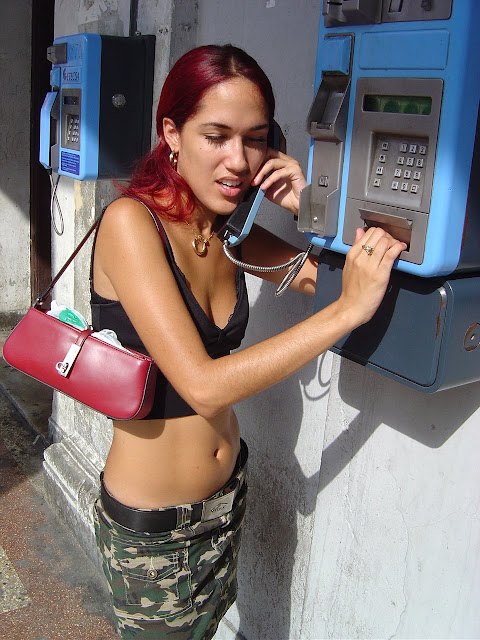 Cuba plans to reduce the fees it charges for long-distance calls to the island from the United States.
The announcement, which is below, didn't specify the size of the reduction:


THE COUNCIL OF STATE OF THE REPUBLIC OF CUBA DEROGATES DECREE-LAW No. 213 OF THE YEAR 2000 GOVERNING COMMUNICATIONS BETWEEN CUBA AND THE UNITED STATES.

Charges on international telephone calls between the United States and Cuba shall be thereby reduced.

In the year 2000, the Cuban government issued Decree-Law No. 213, by virtue of which the rates charged per every minute of international telephone calls between the United States and Cuba would be thereby increased. This was a legitimate response to the ripping off of the funds owed to Cuba by American telecommunication companies.

This decision will also contribute to improve communications between the people of Cuba and its émigrés.

I live in USA but most of my relatives lives in other countries so i wanted to know how to make cheap international calls from USA to reduce my call rates.