Was the senator framed? 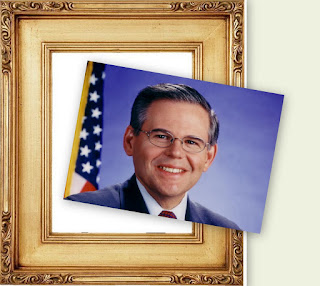 A Dominican escort now says she was paid to lie about having sex with Sen. Bob Menéndez. The story is complicated. Readers interested in wading into it can download the following documents, all in Spanish:

The Daily Caller, a conservative website that first reported the prostitution accusations, questioned the accuracy of the statements and said Nexis de los Santos is not one of the two prostitutes that it had linked to the senator.
Figueroa, now accused of trying to use a phony divorce case to embarrass Menéndez and Melgen, told the Miami Herald he did nothing wrong. He told the newspaper:


It was a case that I handled for these women and faithfully represented them for what they said.

Figueroa accused Galván of making up new statements to cover up the senator's misdeeds. He told the Herald:


These are lies by Galván. What he is saying is a lie.