This is a letter from William Potts, who has been trying to return to the United States from Cuba.

Open Letter To The President From American Muslim Hijacker

Apparently High officials in the Obama administration have targeted me and have decided to make me into a modern day Black Nathan Hale by refusing to issue me a one way passport that would allow me to return home to the U.S. after having completed a 15 year prison sentence in Cuba for hijacking. On March 27th 1984 I hijacked a North American airliner from New York to Havana Cuba. There I was taken into custody, tried in a Cuban court of law and sentenced to fifteen years in prison, all in accordance with the strict and specific stipulations of The Hague Convention For The Prevention Of Unlawful Seizure of Aircraft to which both the U.S. and Cuba are both signatories. Robert Patrick Richter, a white American, who also hijacked a plane to Cuba, in July 1983, was issued such a passport and a twin engine private plane was procured and the white American hijacker did in fact return to the United States in 1988 where he was sentenced to five additional years by U.S. District Judge William Zloch taking into consideration the time Richter had already spent in Cuban prison.

Two convicted American hijackers. One white, the other Black. Why the double standard?

I have been in contact, since September of 2012, with the Asst. U. S. District Attorney’s office of Mr. Todd Mestepey and have made clear my sincere desire to return to the United States and face the charges against me. A Mr. Brent Brown, a U.S. federal officer I met with at the U.S. Interest Section here in Havana to discuss my imminent return to the U.S. informed me that he was awaiting instructions from Mr. Mestepey’s office to issue me a document, a one way passport, which would allow me to return directly to the United States. At that meeting Mr. Brown, to my surprise, treated me quite decently. He explained to me how, due to the outstanding federal warrants against me, I would formally be taken into federal custody and how the return would play out. Everything Mr. Brown explained was perfectly reasonable and completely acceptable to me. Over a year has passed however and I have yet to be issued this one way passport to travel back home to begin the judicial process, the only process by which this pending case of nearly thirty years can finally be brought to a close.

Cuba and the Internet 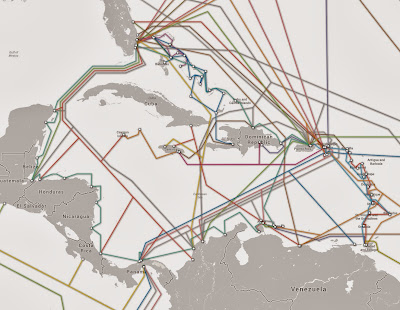 Above is an interesting map showing underwater cables surrounding Cuba. See the interactive map here.
Posted by alongthemalecon at 12:14:00 PM No comments: 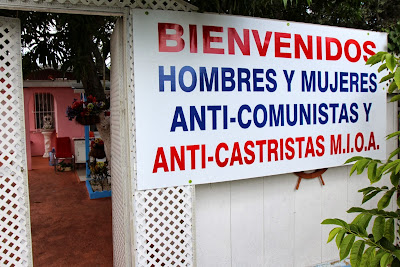 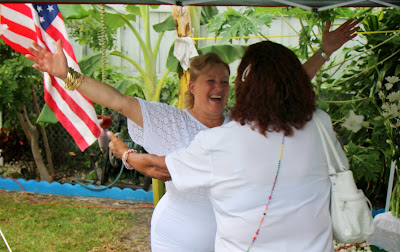 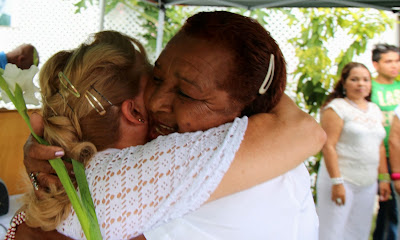 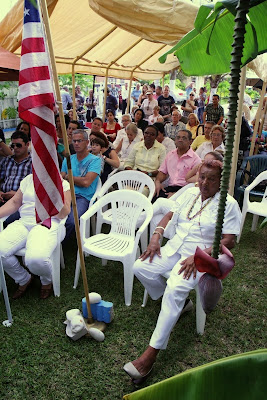