In 2011, I reported that an Israeli company had won a $28,500 U.S. government contract to test direct-to-home satellite broadcasts into Cuba.
I searched through federal records today to try to find out what happened next. I found that the Office of Cuba Broadcasting has since given the company, RRsat Global Communications Network, an additional $394,500 for its work.

But that wasn't the end of it. I found another $541,500 in spending for direct-to-home broadcasts into Cuba listed under "Miscellaneous Foreign Contractors."
RRsat Global's name appears nowhere on the contracts, but the "place of performance" - the spot where the work was to be done - was listed as Israel.
My guess is that it's the same company.
That would mean that the $28,500 I reported on in 2011 mushroomed into $964,500. 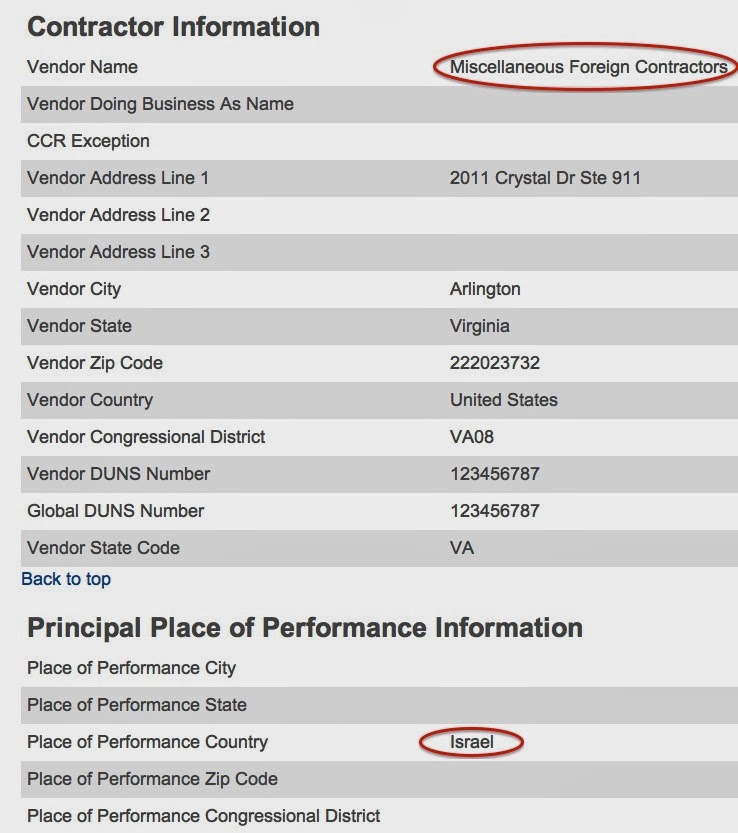 I wonder what U.S. taxpayers got for that nearly $1 million. How many Cubans watched satellite TV as a result of those broadcasts?
Just as importantly, how many other contracts are hidden from public view in such categories as "Miscellaneous Foreign Contractors?"
Plenty, as it turns out.
Federal records show that the Broadcasting Board of Governors, which overseas the Office of Cuba Broadcasting, has spent at least $346 million on ""Miscellaneous Foreign Contractors." That's for BBG operations worldwide, not just Cuba.
If you'd like to check out some of the spending, see these massive PDFs, 1,667 pages each: