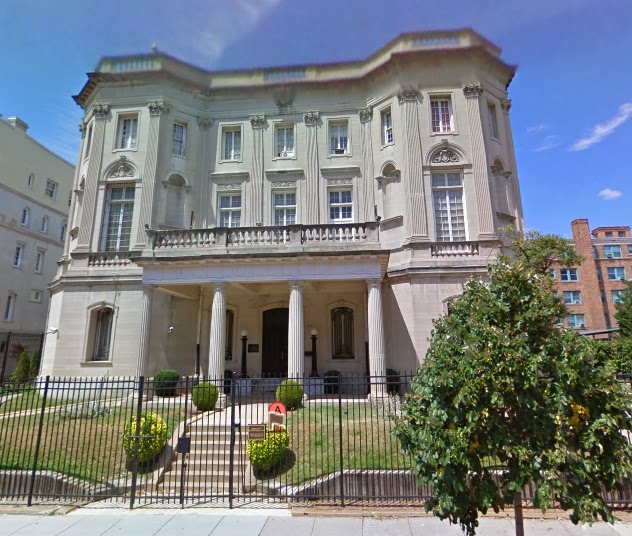 The Cuban Interests Section in Washington, D.C., has suspended consular services because it has not been able to find a U.S.-based bank to handle its transactions. The Cuban government said Friday in a statement:


In spite of the ​​huge efforts made, as a result of the restrictions in force, derived from the policy of economic, commercial and financial blockade by the U.S. government against Cuba, it has been impossible for the Interests Section to find a U.S.-based bank that could operate the bank accounts of the Cuban diplomatic missions.

As a result thereof, the Cuban Interests Section finds itself forced to suspend consular services as of the date of publication of this press release, until banking services are re-established. As informed last November, consular services will only be provided for humanitarian cases. The Section regrets any inconvenience this situation may cause to Cuban and U.S. citizens who may require the services of our offices, with the negative impact on family visits, academic, cultural, educational, scientific, sports and other types of exchanges between Cuba and the United States.