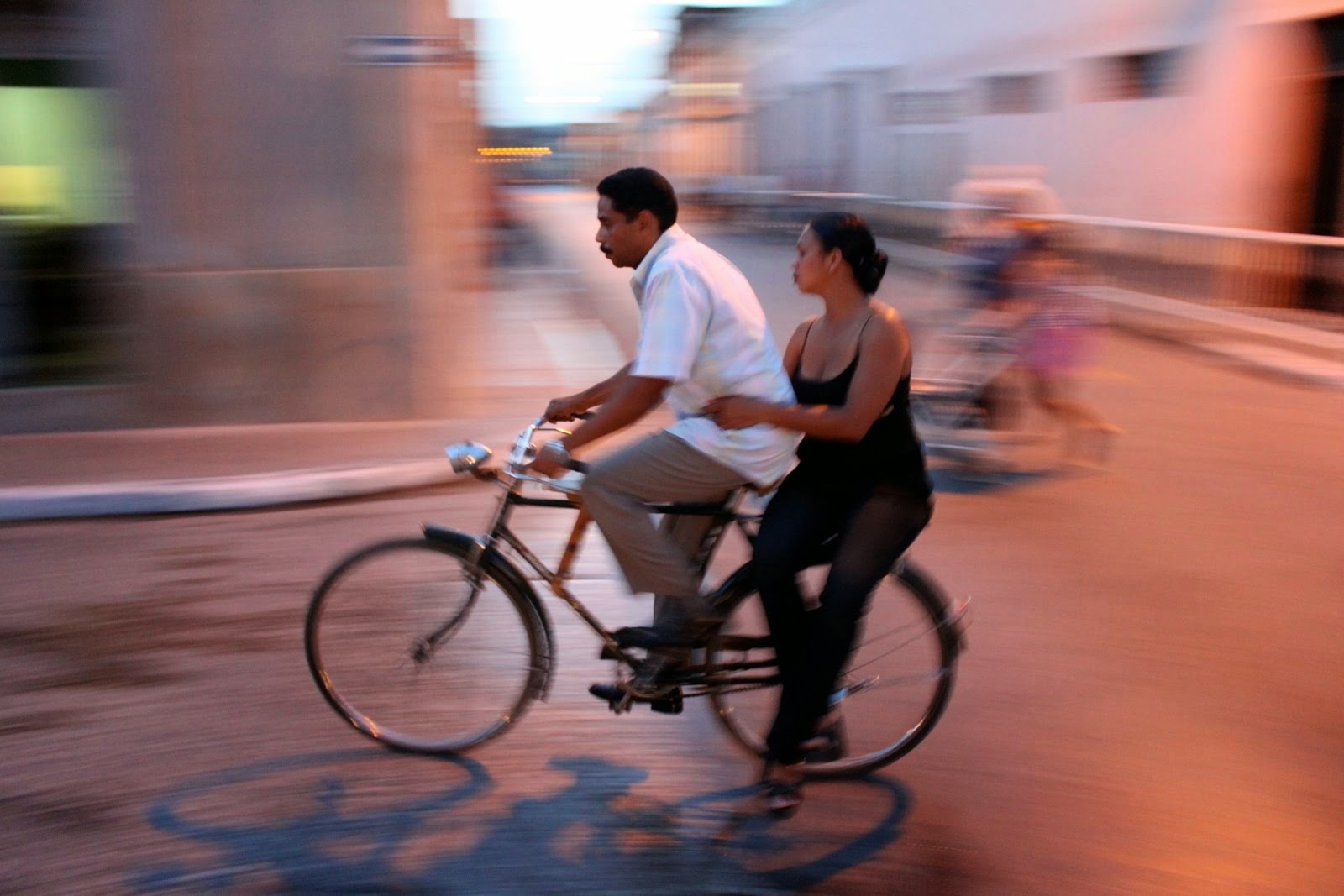 The U.S. government is looking for companies that might be able to teach Cubans a thing or two about entrepreneurship.
The Broadcasting Board of Governors in Washington, D.C., issued a notice asking if any firms are capable of "developing and producing specialized Spanish language multimedia programming specifically designed for broadcast to Cuba."
The BBG, which oversees Radio and TV Martí, says it is "most interested in firms that have produced programming for broadcast to Cuba focusing on entrepreneurship (i.e., how to start a business, examples of successful small businesses that have been created through personal initiative, etc.), and profiles of well-known artistic persons or groups living in Cuba."
While some people might think that it's peculiar that a broadcasting company teach would-be entrepreneurs, Radio and TV Martí is no ordinary media company. Its stated mission is to:


to promote freedom and democracy by providing the people of Cuba with objective news and information programming.

I suppose that training bizneros, as Cuban entrepreneurs are known in Spanglish, fits loosely under the category of "news and information."
No doubt, some bizneros will be star pupils, with some outshining their instructors. (See 2003 story about Cubans' uncanny ability to invent and overcome).


The full text of the April 14 notice is below:

THIS IS A REQUEST FOR INFORMATION (RFI) ONLY. This RFI is issued solely for information and planning purposes. It does not constitute a Request for Proposal (RFP) or a promise to issue an RFP in the future. This RFI does not commit the U.S. Government to contract for any supplies or services whatsoever. BBG is not, at this time, seeking proposals nor will it accept unsolicited proposals. All who respond are advised that the U.S. government will not pay for any information or administrative costs incurred in response to this RFI. All costs associated with responding to this RFI will be solely at the Interested Party's expense. Not responding to this RFI does not preclude participation in any future RFP, if one is released.

The BBG is conducting market research in anticipation of a future requirement. BBG is seeking to ascertain if there are firms available who are capable of developing and producing specialized Spanish language multimedia programming specifically designed for broadcast to Cuba. The BBG is most interested in firms that have produced programming for broadcast to Cuba focusing on entrepreneurship (i.e., how to start a business, examples of successful small businesses that have been created through personal initiative, etc.), and profiles of well-known artistic persons or groups living in Cuba.

1. Name of the firm;
2. State the business size of the firm (i.e., small, large, etc.);
3. Provide specific examples of the Firm's successful past performance in developing and producing Spanish language radio and television programming specifically designed for broadcast to Cuba, in the areas of entrepreneurship and/or the performing arts,
4. Clearly describe your ability to provide the aforementioned Spanish language programming, and
5. Provide a listing of current or former clients for whom you have created the aforementioned programming.

All written or courier delivered responses, consisting of original and two (2) copies of the "Capabilities Statement" in response to this RFI notice, must be received by 2:00 p.m., EST, on April 30, 2014 at the Broadcasting Board of Governors, Office of Contracts, Attention: Myria Carpenter, Office of Contracts (CON), Mary E. Switzer Building, 330 "C" St., SW., Room 4007, Washington, DC 20237.

Please be advised that all submissions become Government property and will not be returned. NO telephone or oral responses will be accepted. Those who respond to this Notice will be notified whether their written "Capabilities Statement," as verified by the BBG, is responsive to this Notice. If it is determined to be in the best interest of the Government, interested and qualified sources responding to this Notice may be requested to provide follow-up information. A determination to compete or not to compete in a future procurement will be based on the responses to this RFI notice, and is solely within the discretion of the Government. This Notice is not a RFP, IFB, or RFQ.