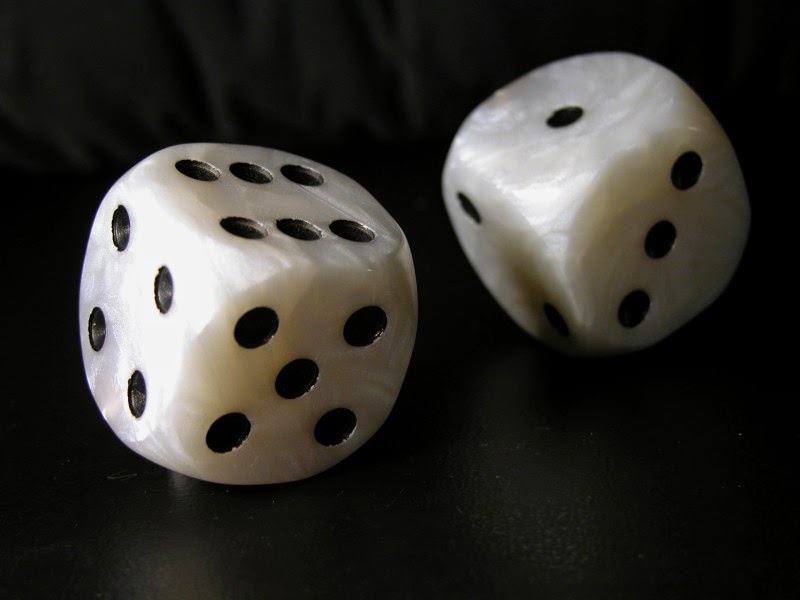 The plea agreement is below:

The United States Attorney's Office for the Southern District of Florida ("this Office") and William Potts, Jr., a/Wa "William Freeman," a/k/a "Lt. Spartacus," (hereinafter referred to as
the "defendant") enter into the following agreement: