The State Department this week announced that it is offering $18 million for Internet freedom programs around the world.
Organizations hoping to land a contract may focus proposals on any region or country, including Cuba.
Grants will range from $500,000 to $2.5 million. The deadline is July 1.
The State Department's Bureau of Democracy, Human Rights, and Labor is running the program. The bureau said it is particularly interested in the following five broad areas:
1) Technology Expanding Open and Uncensored Access to Information and Communications: Development and support of web and mobile anti-censorship technologies that expand open access to information and communications. Projects may include but are not limited to:

Read more »
Posted by alongthemalecon at 6:31:00 PM No comments: 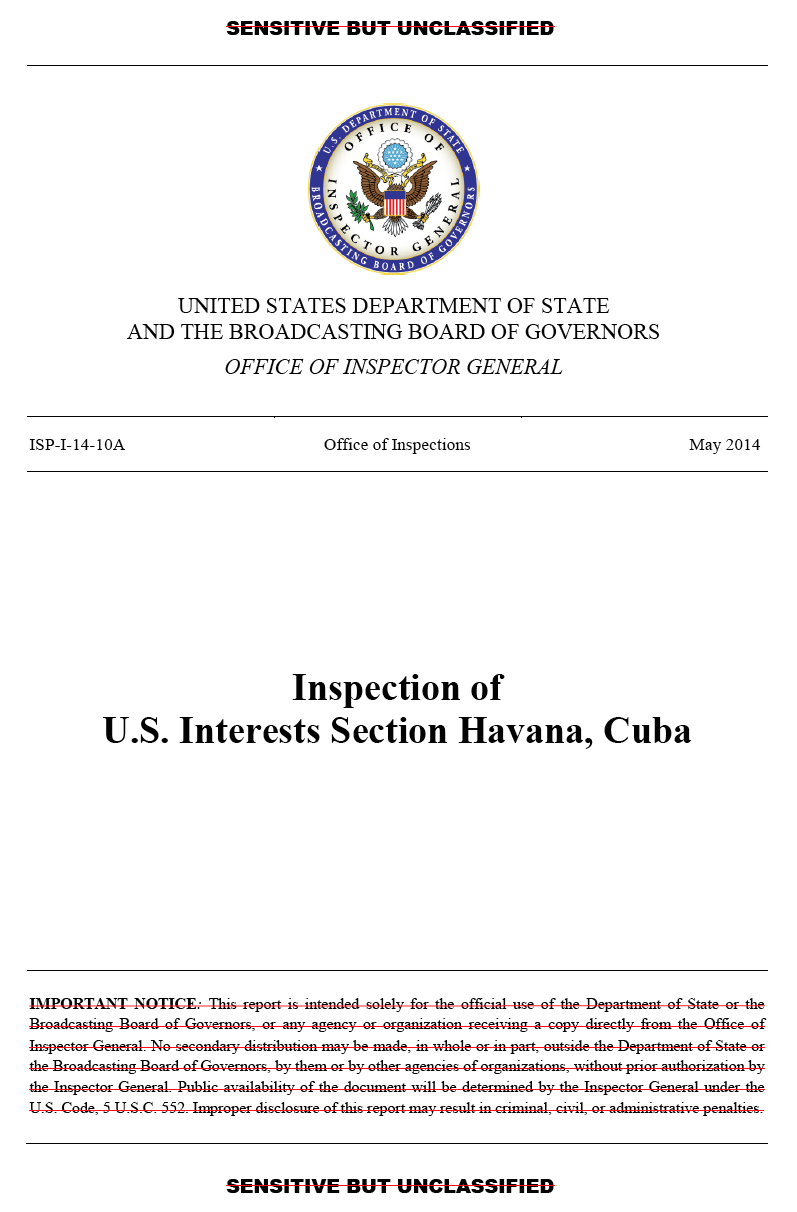 Read more »
Posted by alongthemalecon at 4:47:00 PM No comments: