The U.S. government in June awarded an additional $400,000 to the Maryland company that designed and operates Piramideo, a social network aimed at sending millions of text messages to Cuba.
The Office of Cuba Broadcasting signed the one-year contract with Washington Software Inc. on June 20. Records show the $400,000 will go toward "other computer services." No other details are given except a government code: IGF::CL::IGF.
IGF stands for "Inherently Governmental Functions." CL indicates "Closely Associated Functions."
My guess is that the $400,000 will go toward Piramideo, although the contract doesn't specify.
The contract brings to $4,321,173 the total amount paid to Washington Software since June 2011.
Most of the money has gone toward developing and running the short message system. Costs include $451,796 aimed at preventing the Cuban government from jamming the electronic messages.
The Office of Cuba Broadcasting runs Radio and TV Martí. Agency director Carlos García Pérez said in a statement earlier this year:

Posted by alongthemalecon at 7:55:00 AM No comments:

"Maximum Mike" brings down the hammer

A Florida judge today slapped William Potts with 20 years in prison for hijacking a plane to Cuba in 1984.
Potts had asked the court for leniency, saying he already spent 13 1/2 years in prison in Cuba for the hijacking. Prosecutors requested 20 years, but recommended Potts be allowed to go free in as little as seven years given his Cuba jail time.
The Miami Herald reported that U.S. District Judge K. Michael Moore heard "an emotional plea for mercy from Potts" and then "sided with the prosecution’s recommended sentence, which would allow Potts to seek parole in about seven years."
Potts left Cuba and returned to Florida to face justice in November. He said he wanted to spend time with two daughters now living in Georgia. The Herald quoted him as telling the judge, nicknamed "Maximum Mike":


If you just give me a chance, judge, I’ll do you proud. I’m begging you, please, let me go back to my children.

Potts' wife, Aime Quesada, is in Cuba. Reacting to the judge's sentence, she told Along the Malecón:


What an injustice! I don't this situation won't be easy for him.

Read more »
Posted by alongthemalecon at 3:57:00 PM No comments: 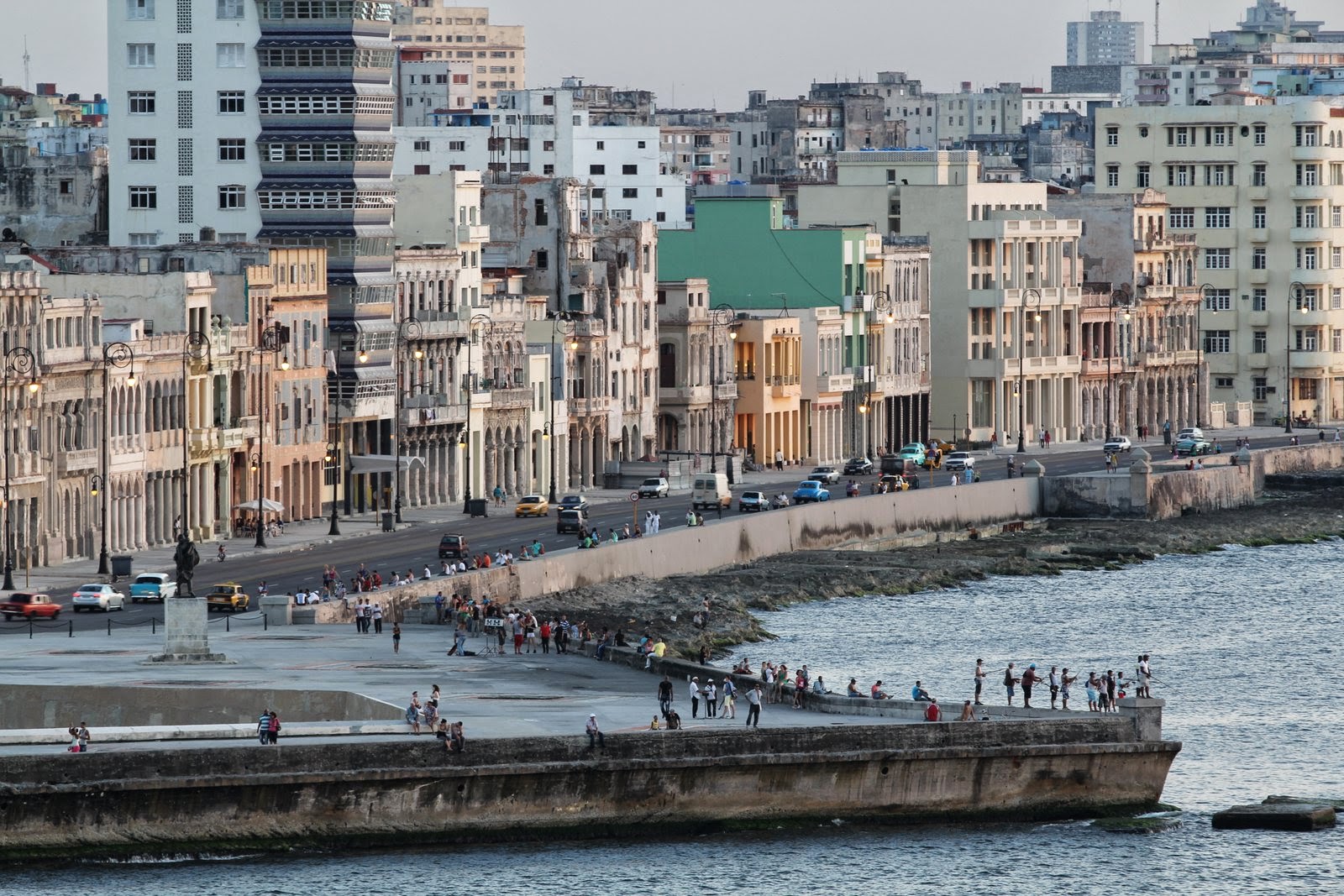 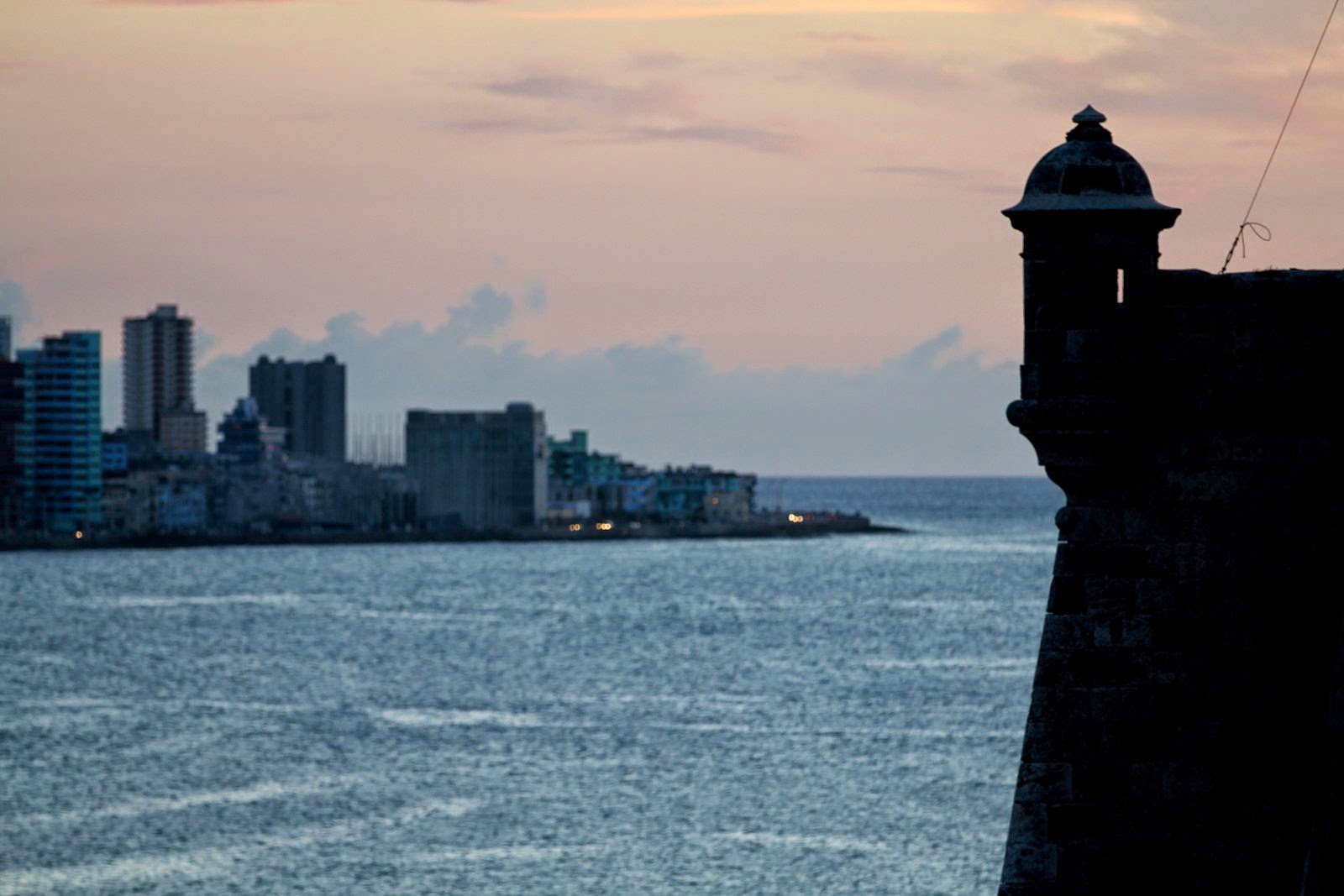 Posted by alongthemalecon at 7:34:00 PM No comments: 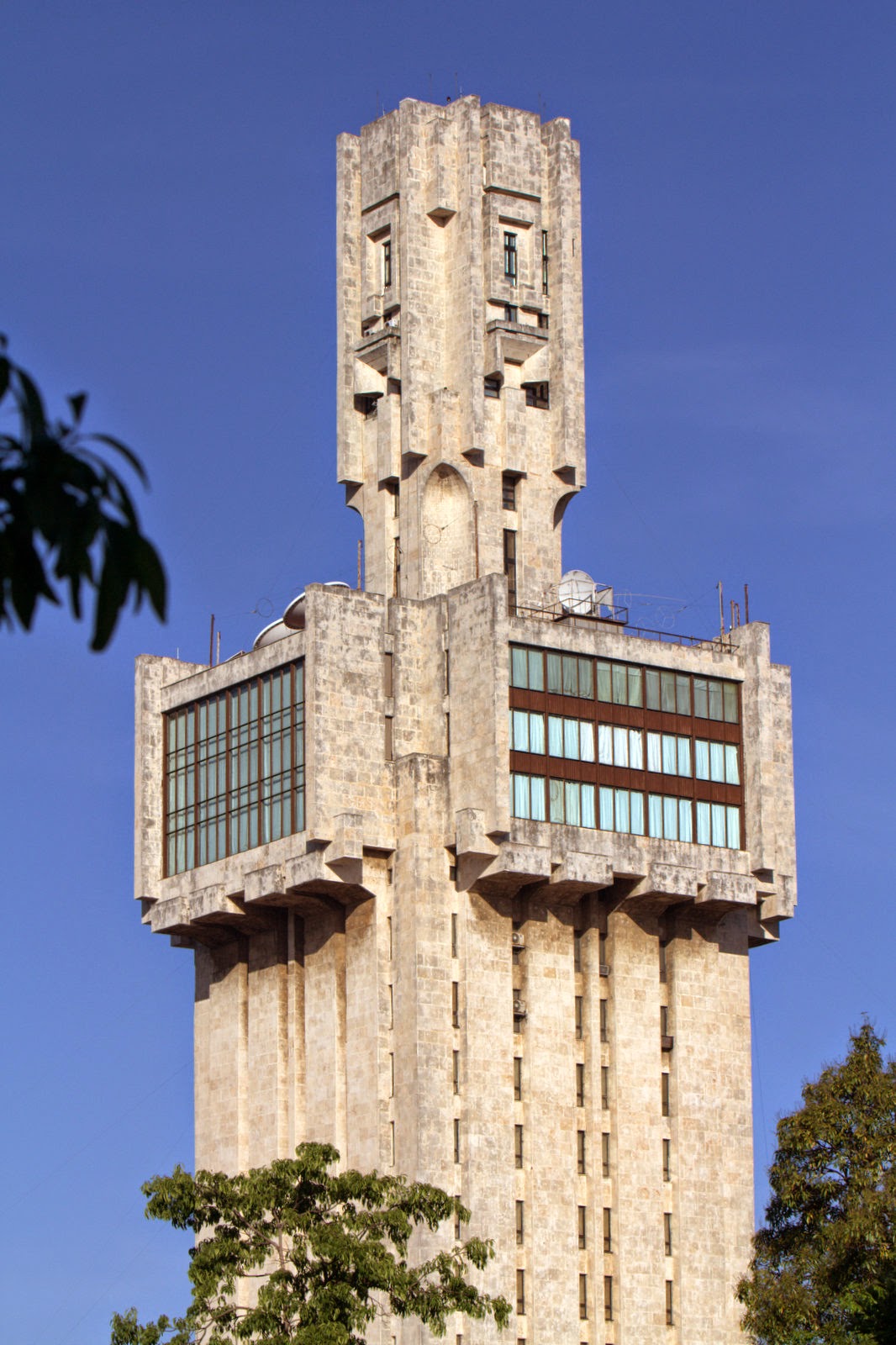 Posted by alongthemalecon at 7:03:00 PM No comments:

Prosecutors filed undisclosed classified information in the case of ex-hijacker William Potts, triggering a delay in his sentencing which had been set for today.
Assistant U.S. Attorney Maria K. Medetis had asked Chief Judge K. Michael Moore to issue an order authorizing the U.S. government to exempt the classified information from discovery and "order that the entire text of the classified in camera, ex parte motion, memorandum and all accompanying attachments shall not be disclosed to the defense; rather, it should be sealed and preserved in the records of the Court to be made available to the appellate court in the event of an appeal."
Assistant Public Defender Robert N. Berube said the prosecutor told him in a phone call that the classified document, now under seal, could contain mitigating information relevant to the sentencing. He wrote:

Read more »
Posted by alongthemalecon at 6:35:00 PM No comments: