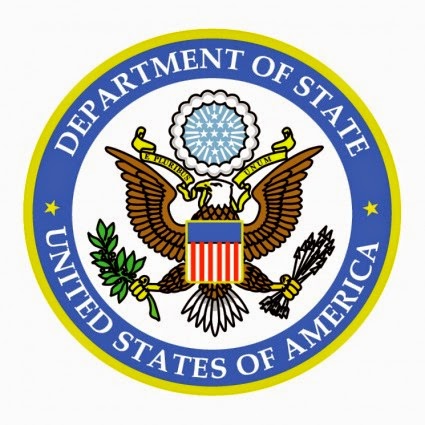 
Freedoms of expression and peaceful assembly are internationally recognized human rights, and the Cuban government’s lack of respect for these rights, as demonstrated by today’s detentions, is inconsistent with Hemispheric norms and commitments. We urge the Government of Cuba to end its practice of repressing these and other internationally protected freedoms and to respect the universal human rights of Cuban citizens.

We have always said we would continue to speak out about human rights, and as part of the process of normalization of diplomatic relations, the United States will continue to press the Cuban government to uphold its international obligations and to respect the rights of Cubans to peacefully assemble and express their ideas and opinions, just like their fellow members of civil society throughout the Americas are allowed to do.