Alpha 66 on Saturday plans to commemorate the 10th anniversary of the death of its former commander, Andrés Nazario Sargén.
The event will be held at 2:30 p.m. at 2260 S.W. 8th St., Suite #305, in Miami.
Sargén died on Oct. 6, 2004, at the age of 88. He had been diagnosed with colon cancer a year and a half earlier, his daughter told the Los Angeles Times. That was right around the last time I saw Sargén.
I met the leader of Alpha 66 at his home in May 2003. He told me that his group endorsed - but didn't take responsibility for - a series of bomb attacks in Havana.
"Damaging a hotel or an electrical installation undermines the economy. That's what we want," Sargén told me.
More than 10 years later, Ernesto Díaz Rodríguez leads Alpha 66.
Díaz, 75, told me he doesn't agree with the U.S. rapprochement with Cuba. He said he sees President Obama as an ally of Raúl Castro and doesn't believe that renewed diplomatic relations will weaken Cuba's socialist government.
In the 1960s, Díaz was Alpha 66's chief of operations and led armed incursions against Cuba. He said years ago his organization renounced using violence against Cuba's government. He said he wants to see peaceful democratic change in Cuba.
"The solution is inside Cuba," he said.
But if the Cuban people try to use force to bring down the socialist government, then members of Alpha 66 will be ready to travel to the island to support them.
"If the situation isn't resolved peacefully, and Cubans rise up against the government, Alpha 66 will be there with them," he said.
Díaz said the organization has "thousands of members," in and out of Cuba. He said the group supports unspecified dissidents on the island and is actively working to try to bring about democratic change.
Díaz was born on Nov. 11, 1939, in Cojímar. He studied auto mechanics in Havana. He said he dropped out of trade school and became fisherman after he was persecuted for protesting against the Batista government in the 1950s.
Fidel Castro and his supporters took charge on Jan. 1, 1959. Díaz said he first began speaking out against the Castro government in 1960. He and other like-minded Cubans left the country by boat in March 1961.
In the fall of 1961, he co-founded Alpha 66.
He personally led several incursions against Cuba over the next several years, but was captured in Cuba on Dec. 4, 1968.
He was accused of "illegal entry," and slapped with a 15-year jail sentence.
On Oct. 9, 1974, Díaz said he was brought before a military court and accused of conspiring to topple the Cuban government. That got him a 25-year jail term.
Díaz said he served seven of those years in solitary confinement.
All those hours alone prompted him to write. He wrote poems about prison conditions and other topics. By the 1980s, a number of prominent figures - including then-President George H.W. Bush and Cardinal John O'Connor - had appealed for his release.
Cuban authorities freed Díaz on March 23, 1991. He left for the United States a little more than a month later.
Díaz is now secretary general of Alpha 66. He said he plans to travel from his home in Maryland to Florida to attend the tribute for Sargén.
I first met Sargén in around 1997. He showed me around the group's training camp in the Everglades. Photos from that trip are below.
Díaz told me the camp is no longer in operation. 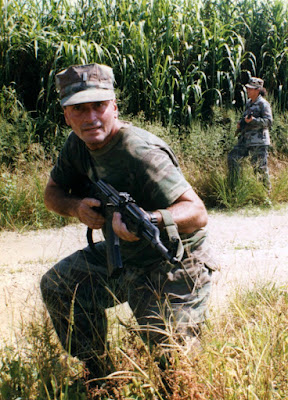 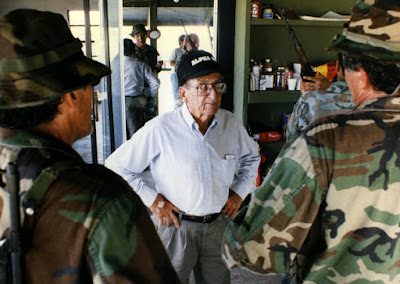 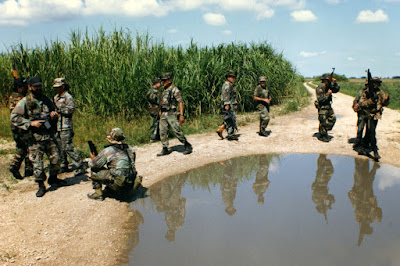 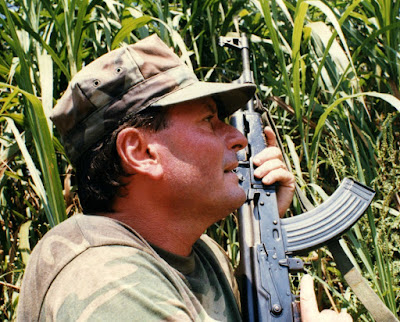 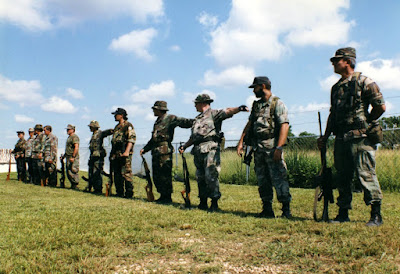 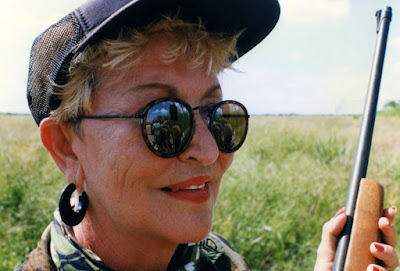 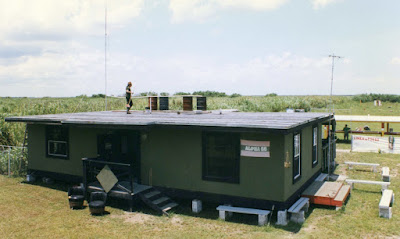 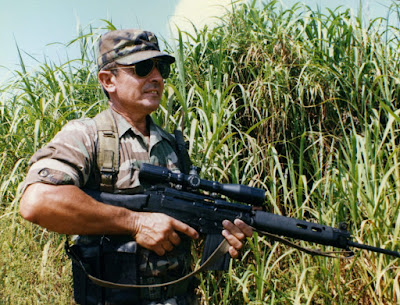 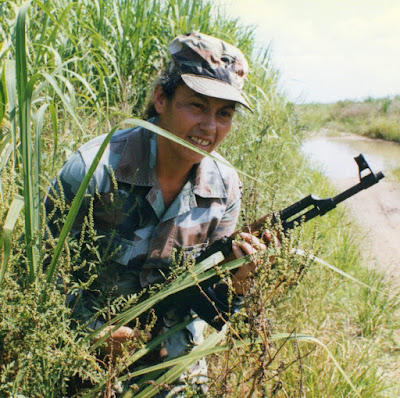 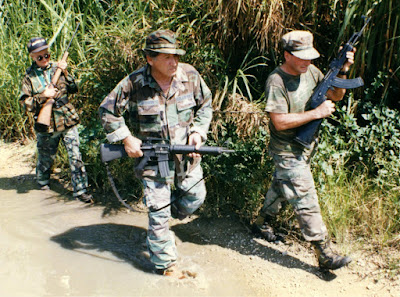 Alpha 66 was a Castro ally itself, since Bernardo Benes wrote in his memoirs that Castro´s aide Colonel Jose Luis Padron sent a confidential message to Jim Freeman,
Deputy Chief of the FBI Office in South Florida, in charge of Cuban Affairs, asking for letting Alpha 66 keep on doing its anti-Castro activities. (http://www.latinamericanstudies.org/dialogue/Benes-memorias.pdf, page 212)
Alpha 66 was infiltrated by Castro until the core. Its Head of Naval Ops was a G-2 agent, as well as one of the commandos who came to Cuba with Menoyo; Nazario was never sent to jail by the FBI, while some Marielitos recruited by Alpha 66 were arrested in Key West and ended up in prison. Alpha 66 announced fictitious combats and dared to report that Vicente Mendez was fighting in Oriente after he was killed by Castro militias. Alpha 66 kidnapped some Cuban fishermen and so gave Castro another pretext to discredit the exile. And so on. Castro had only an ally better than Alpha 66: Posada Carriles. It doesn´t matter they were involuntary allies.

Interesting comments, Nano. Thank you.The most extreme elements on each side of the Florida Straits are worst enemies, but at the same time they can't exist without the other.

I plan to visit Miami at some point in the future with family, and have always wanted to do a sort of a circuit around the sites. I've found No Name Key, different graves and memorials, but I have never found the training camp. Years ago, I saw someone post photos of the place abandoned with flags still on the floor, but they said it had been bulldozed.

Sorry for the late, slightly off-tangent question, but do you know the address for this camp? Or any other training sites, or interesting areas?