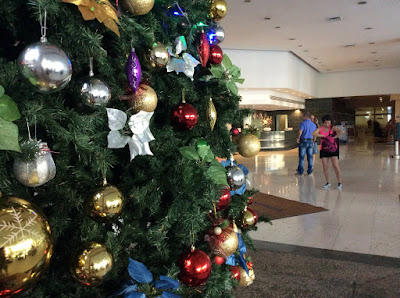 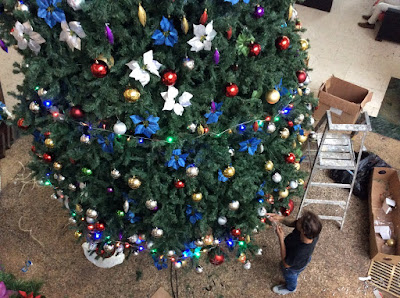 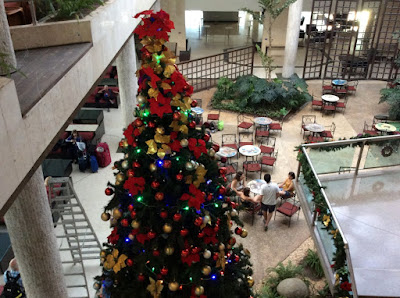 Posted by alongthemalecon at 7:46:00 AM No comments:

Posted by alongthemalecon at 1:19:00 PM No comments: 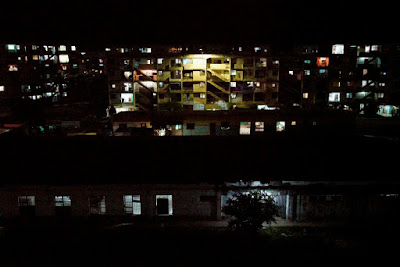 Posted by alongthemalecon at 1:14:00 PM No comments:

Budget for Cuba programs: As clear as mud

President Barack Obama on Friday signed a bill to keep government agencies afloat until Wednesday, giving lawmakers and the White House more time to wrangle over the $1.1 trillion federal budget.
I skimmed some budget documents this morning to try to figure out what it all means for State Department programs targeting Cuba. The short version of the story is that it doesn't appear that lawmakers have decided how much to spend on democracy promotion programs in fiscal 2016, which began on Oct. 1. At least I couldn't find any public documents spelling it out.
Senate and House appropriations bills have proposed spending from $15 million to $30 million on Cuba programs in fiscal 2016, but none of the proposals have been put into law.
In June, the House Appropriations Committee approved a bill that would had the National Endowment for Democracy, or NED, the State Department and the Agency for International Development sharing $30 million in Cuba democracy funds.

From the State Department:


The United States and Cuba reached an understanding December 10 during discussions in Miami to re-establish direct postal services between the two countries through the implementation of a pilot plan for the transportation of mail. The plan will provide for mail flights between the two countries several times a week, rather than routing mail through a third country. Details will be finalized in the coming weeks.